It all started back in January when I decided to write about some of the good experiances that I have had / seen whilst playing the Pokémon GO app, both through general play and whilst doing my job helping young adults out in the community. As I started to make this a reality I had a sudden thought that Niantic (the creaters of the game) might be interested in my experiances and also might be able to help us run a event locally as part of our Autism Awearness Week lineup.

I sent the e-mail in mid January and soon got a reply from someone the Niantic Partnership team that wanted to have a video chat with myself and our Operations Manager where we explained what our Charity does and some of our experiances with the game and how I had now started to write up a report on how the game had helped people that we worked with and also others in the local area.

During the video chat they confirmed that Niantic were going to support us putting on the #WalkingForAutism Event and that they were more then happy to put some in-game bonuses at a location of our choosing with the aim of showing support and doing some fundraising at the event. They have also offered to match donations made during the event (10am – 2pm GMT) which the money raised will be used by our charity for local projects for people living with Autism.

The event which is hapening on Saturday 6th April is called : #WalkingForAutism at Whitlingham Country Park, Norwich, the event will have the following in game bonuses, additional game locations (Pokéstops) along the walkways around the beautiful Whitlingham Great Broad. Trainers will also find that Lures last for hours and may see more Pokémon than usual.

The event page can be found here : #WalkingForAutism Event Page

Thank you for reading our blog post, we look forward to seeing everyone at the event on Saturday. 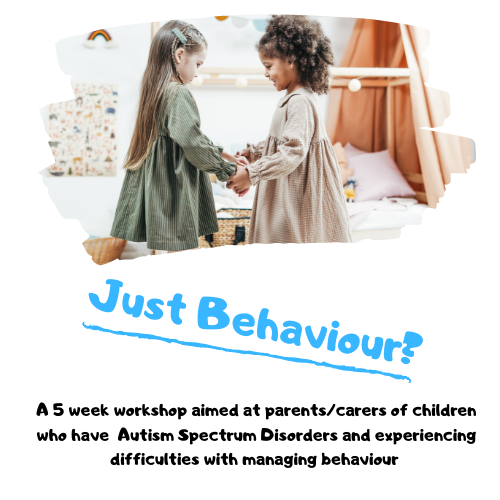 2021 Dates released for our Just Diagnoses? and Just Behaviour? Courses